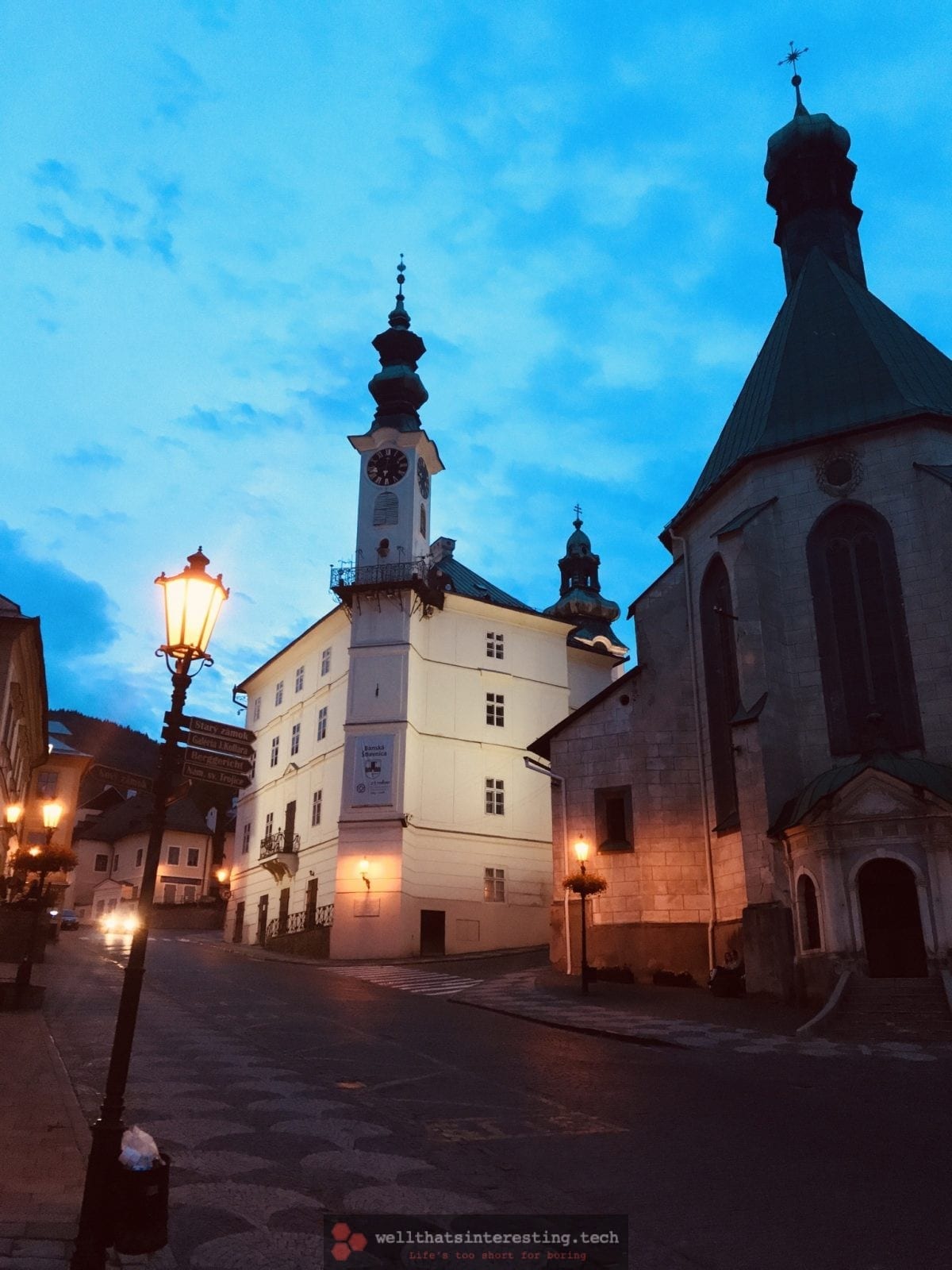 Banská Štiavnica birthed from the centre of the earth

Sitting the in caldera of a long extinct volcano, the likes of which only Yellowstone Park in the USA can challenge, Banská Štiavnica is a place of wonder and history.

The diameter of the extinct volcano crater (which can be seen from during the GeoClub hike as well as the top of Kalvaria) is a whopping 22km.

Legend has it that a shepherd was tending his sheep when two salamanders crawled out of the earth, one covered in silver dust, or covered in gold. From that day on, Banská Štiavnica was one of the most important mining districts in the country.

There are numerous museums around the town, many celebrating the mining legacy, but perhaps the most interesting I found was the Bethlehem exhibit. The exhibit consists of almost 1000 wooden carvings depicting the history and customs of the town, 400 of which are moving. Started in 2007, by M Arch Peter Chovan of the near by village Dekyš, the work isn’t yet complete and along with three assistants, the exhibition continues to evolve.

As you approach Banská Štiavnica you can’t escape the impressive sacred complex of Kalvaria. Cited on top of a lone hill, the impressive church looks over the entire caldera, and was originally constructed between 1744-1751.

Its location, at the centre of the caldera is actually a dike – one of the eruption channels of a volcano (a better description can be found here)

The complex depicts the fourteen stages of Christ’s journey to the cross, otherwise known as Way of the Cross.

Regrettably, the site fell into disrepair and was looted over the yeas for the religious treasures. In 2006 it was entered into the list of the 100 Most Endangered Monuments and received funding for its ongoing repairs and rebuilding.

Today, the majesty of the structures is returned, and together with the views across the region make the climb definitely worth the struggle.

The Love Bank was featured on the BBC in 2018, and was awarded a Guinness World Record for the longest ever love poem in 2017 for “Marina” a 2,910-line poem by Andrej Sladkovic originally published in 1846. But it’s more than that, more than you might imagine looking at the reviews and website.

They are quite strict with what you can and cannot take pictures of, meaning the the only glimpse of what to expect come from the photos of tunnel which is adorned in the words from the poems, and keeps the secrets of hundreds of lovers.

I was originally sceptical of the attraction, but my wife took me and the children and I was amazed. Very clever, very interesting and well worth the time and money. Definitely go.

For a rainy day with the kids, there is a really great indoor craft centre. It’s not just glitter and stick-backed-plastic. Here your little ones can work with what’s called ‘resistive materials’. Using hot-wire and jigsaw cutters to cut out their works of art from polystyrene, wood and even metal.

If they’re bored of that, there’s a cinema, and phosphorus luminous wall and a whole room of Lego.

Very cool for kids, check it out here.

There’s so much more to do here that we just didn’t have time to explore in four days, including:

All of this beauty is surrounded by so much forest, lakes natural beauty that you could spend weeks climbing, hiking, swimming and biking here – then in the winter, skiing too! 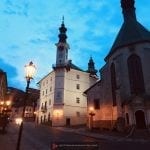 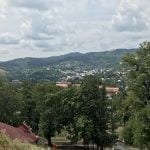 View from the top of the Kalvaria 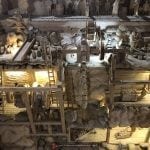 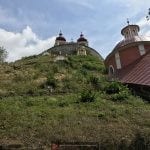 Half way up to Kalvaria 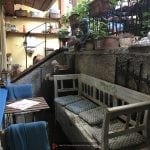 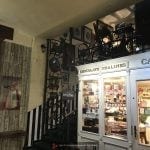 Divna Pani Caffe – an eccentric cafe and hotel with insides out and outsides in, plush a hotel 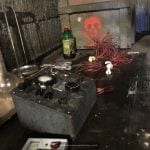 Inside an old mine, Banska Stiavnica 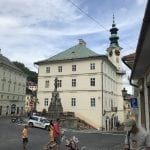 One of the many beautifully restored churches In Banska Stiavnica 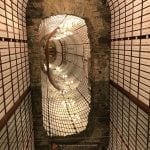 Inside the tunnel of love at the Love Bank, Banska Stiavnica 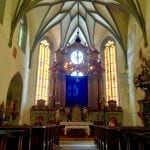 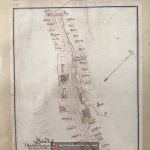 Sign up for interesting tech news that others love!

Sign up to get email alerts about upcoming events